What does your business need? Leads? Sales opportunities? Information? Get in touch about your telesales trial and we’ll contact you at your convenience.

What is The Living Wage and why do we support it?

The Living Wage movement began at a meeting in East London, when Citizens UK brought together churches, mosques, schools and other local institutions to talk about the issues affecting their communities. The issue that continually came up was low pay. When the minimum wage was introduced many were still working 2 or 3 minimum wage jobs and still struggling to make ends meet.

The Living Wage was established to recognise the difference between the basic cost of living and being able to afford the things needed for a decent standard of living. In particular the cost of childcare, healthy food or simply heating a home. The Living Wage movement spread, initially supporting staff working in East London hospitals it grew to include local schools and City corporations.

In 2011 the Living Wage movement went national and the newly formed Living Way Foundation was set up to support the fact that a hard day’s work deserves a fair day’s pay. The Foundation also recognises and celebrates the great business that choose to go further than the government minimum.
Trifle Solutions strongly supports the Living Wage and believe that all staff have the right to be paid a decent and respectable wage. As a result, the staff at Trifle Solutions feel valued, are prepared to go the extra mile and there is lower staff turnover. We are proud to be associated with the Living Wage Foundation and over 4,700 other organisations across all business sectors from FTSE 100 companies to charities, hospitals and schools. 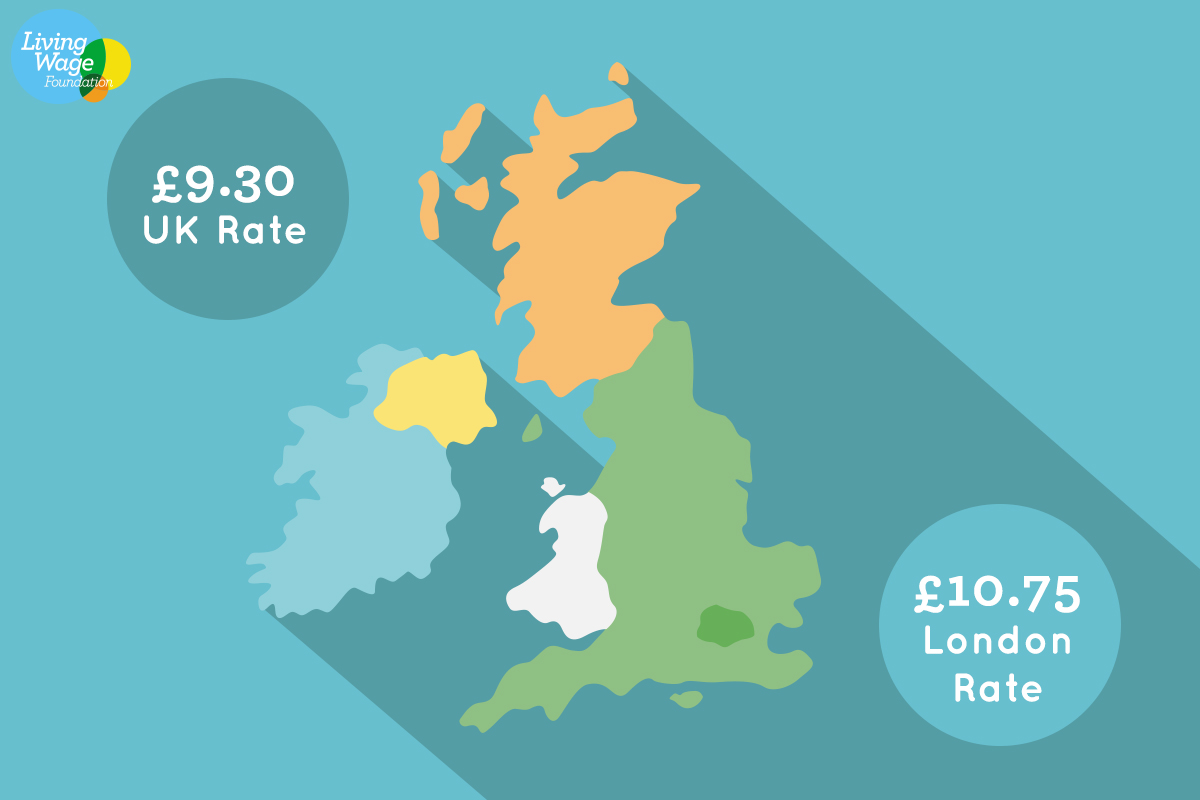